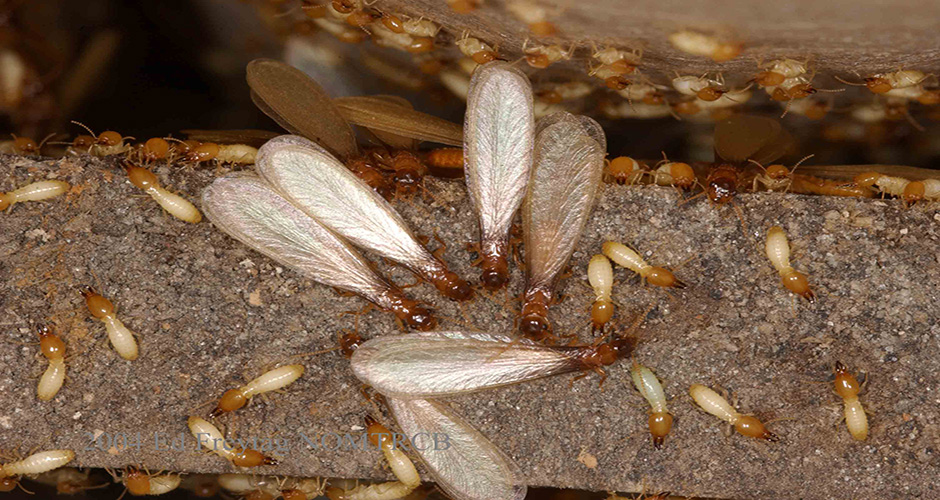 Summer is extremely hot in Arizona, and as temperatures soar into the 110’s, you’re not the only one that wants to cool off inside! Pests are also trying to avoid the heat, and a place like your home may be their best option if they can get inside! If you live in a desert climate like Arizona, you’re likely to find one of these five pests in your home at some point. Let’s examine each one!

The last thing any homeowner wants to hear is that they have termites. Most active during the summer rainy season, these little bugs can cause serious property damage if they aren’t taken care of immediately.

The desert subterranean termite is the most common species of termite in Arizona. Because this species makes its home underground, the first sign of an infestation will usually be in the form of mud tubes on your exterior or interior garage walls. A mud tube is a thin dirt tunnel that termites use to travel up walls and scope out your home for a tasty wood snack. Stop them before they find what they’re looking for!

Wasps, also known as bees with no chill, are not only annoying – an angry nest near your home can be dangerous.

Paper wasps are the most common species of wasp in Arizona and are most active during the summer. Paper wasps commonly build their nests, which look like a paper honeycomb or a very sad piñata, on the side of homes or any outdoor wooden structure. If you spot a wasp nest, do not go anywhere near it or try to remove it yourself – they are extremely defense and pack a painful sting that may even trigger an allergic reaction in some individuals. 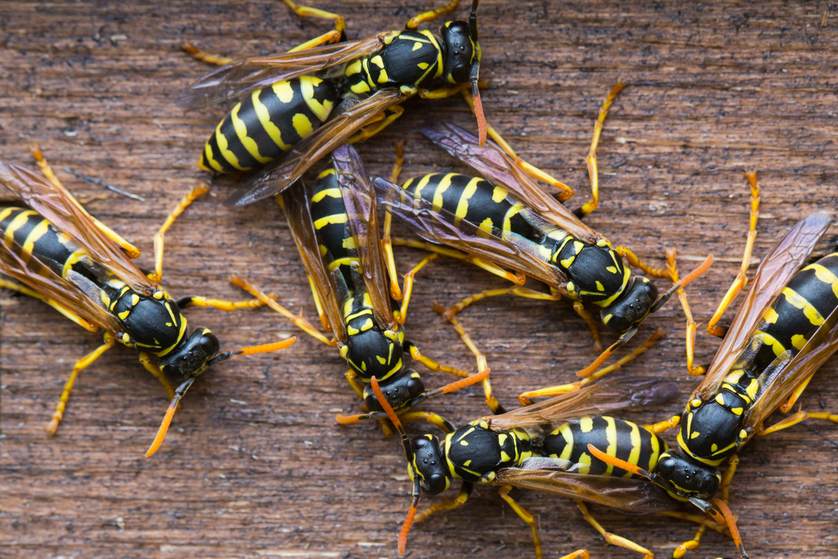 Everyone’s favorite picnic pest can be an annoying house pest as well. The world’s most pervasive pest, for every one human there are over 1 million ants!

Arizona is home to over 300 species of ants, but most nest outdoors. Some species, nicknamed “sugar ants”, wander indoors in search of food, but most prefer to stick to the mounds in your backyard. Fire ants are an aggressive and extremely common species in the southern United States that you’ll want to call an Arizona exterminating crew to have taken care of right away.

While roaches are a common pest in every state, they love warm climates the most – sweltering Arizona summers are a roach’s paradise. They say that where you see one, there are a thousand more in hiding – while this might be an exaggeration, it’s true that these sneaky pests are tough to smoke out without the help of an exterminator.

The most common cockroach species in Arizona is the German cockroach. These small, light brown pests are quick and difficult to kill. Make sure to contact a pest control company with a german cockroach sighting! 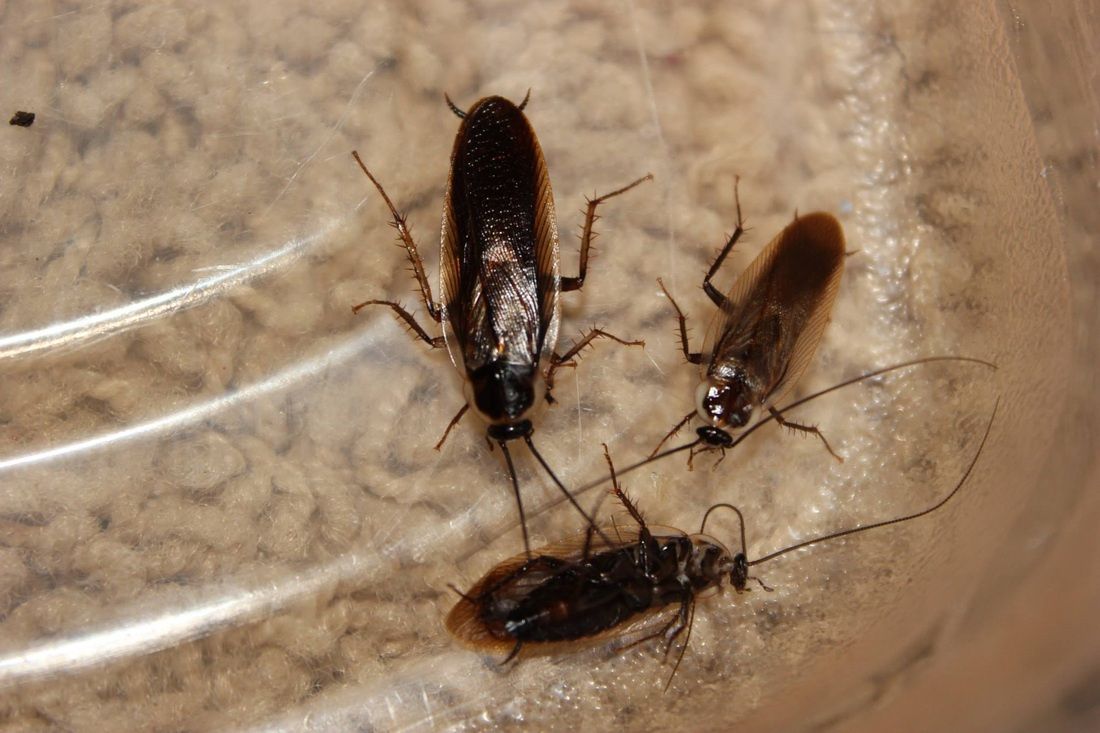 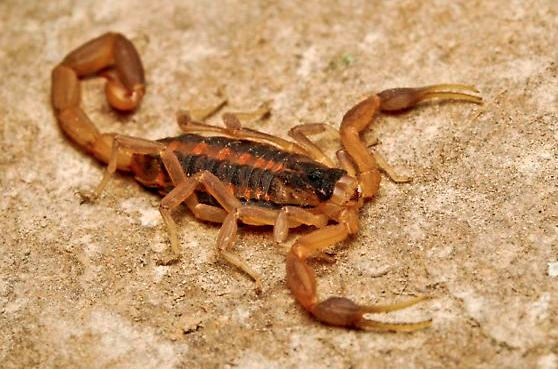 While most scorpions make their homes under rocks, some species can find their way into your home. The most common scorpion species in Arizona is the stripetail scorpion, a rather harmless golden-brown arachnid.

The scorpion you want to be wary of is the bark scorpion, one of the most venomous species in the country. While not deadly, their sting is incredibly painful and may require medical attention.

If you’re having a problem with any of these common pests, don’t wait for the problem to get worse or try to tackle it yourself – you need to call an Arizona exterminating service as soon as possible.

For those living in the Phoenix area, contact us today at Bellator Pest Control to have your home inspected and your pests exterminated!